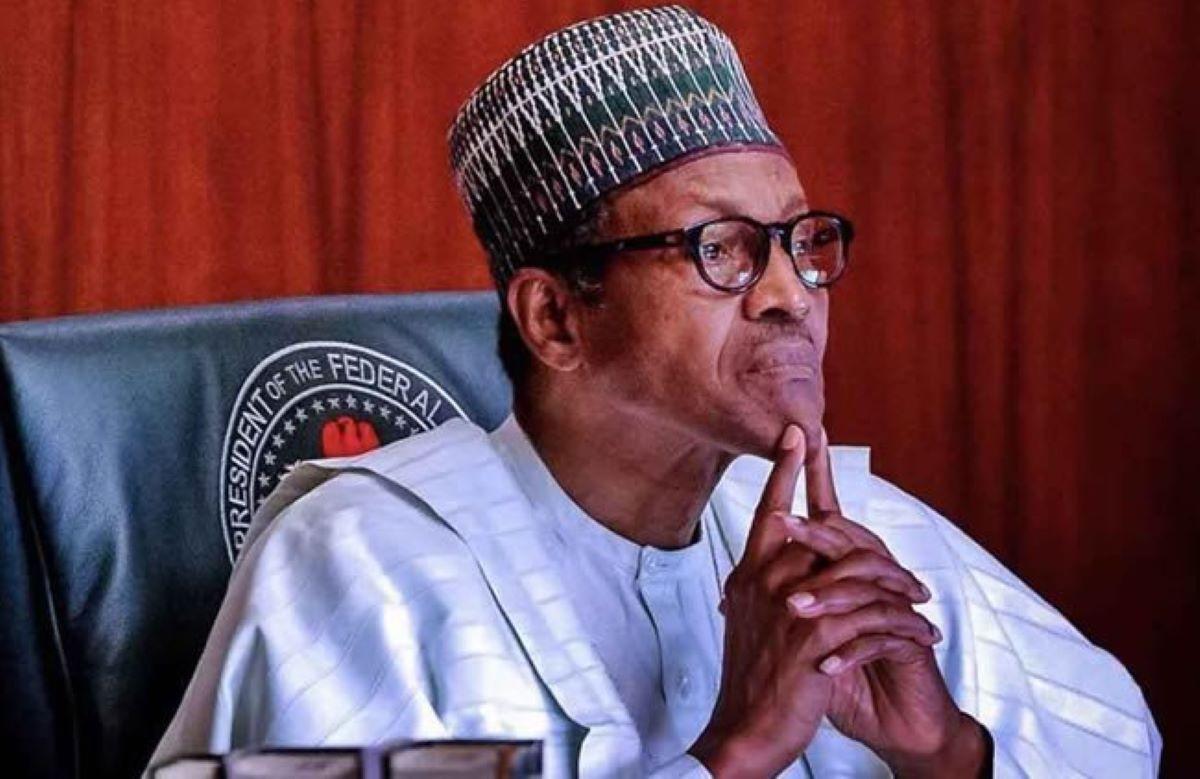 Afenifere, the Pan-Yoruba socio-political organisation has called President Muhammadu Buhari to wake up to his responsibilities and stop terrorists and other criminals from daily wasting innocent lives in the country.

The group also described the handling of the security situation in the country by the Federal Government as tantamount to ceding the country to terrorists.

This was contained in a statement released on Monday by the National Publicity Secretary of Afenifere, Jare Ajayi.

The group described the confession by the Senior Special Assistant to the President on Media and Publicity, Garba Shehu, that a terrorist “deceived” the government into releasing his wife and children without releasing abducted Abuja-Kaduna train passengers  as “very unfortunate and an admission of failure.”

The statement read, “In view of the fact that the government is expected to possess superior power in virtually everything in a country, considering the fact that the primary responsibilities of the government are the provision of security and welfare for the people, the present administration has failed to provide either security or welfare for the people of Nigeria in recent times.

“One may not be wrong to state that President Buhari’s government greatly lost the confidence, trust, and hope that were invested in it at inception. It is a pity.

“Afenifere is pleading with President Muhammadu Buhari to urgently put a stop to the needless sacrifice of the lives of innocent Nigerians by terrorists.

“The President, among others, should call the terrorists’ bluff, equip the security agencies materially, logistically, and in terms of morale-boosting, and be genuinely committed to Nigeria and the people.

“States that are willing to set up state police forces should be allowed to do so. These things are the minimum that the President can do and they are not difficult to be done at all. It only takes the desired political and moral will on the part of the President to do so.”

The Afenifere spokesman added that there is also a constitutional reason for the President to take the steps because Section 14 of the 1999 Constitution (as amended) makes it a duty for the government to provide security for the people.

“The president should, without wasting any more time, get these things done as suggested above. And in doing so, he could also delegate more powers so that the engine of the state could run faster and more efficiently!”