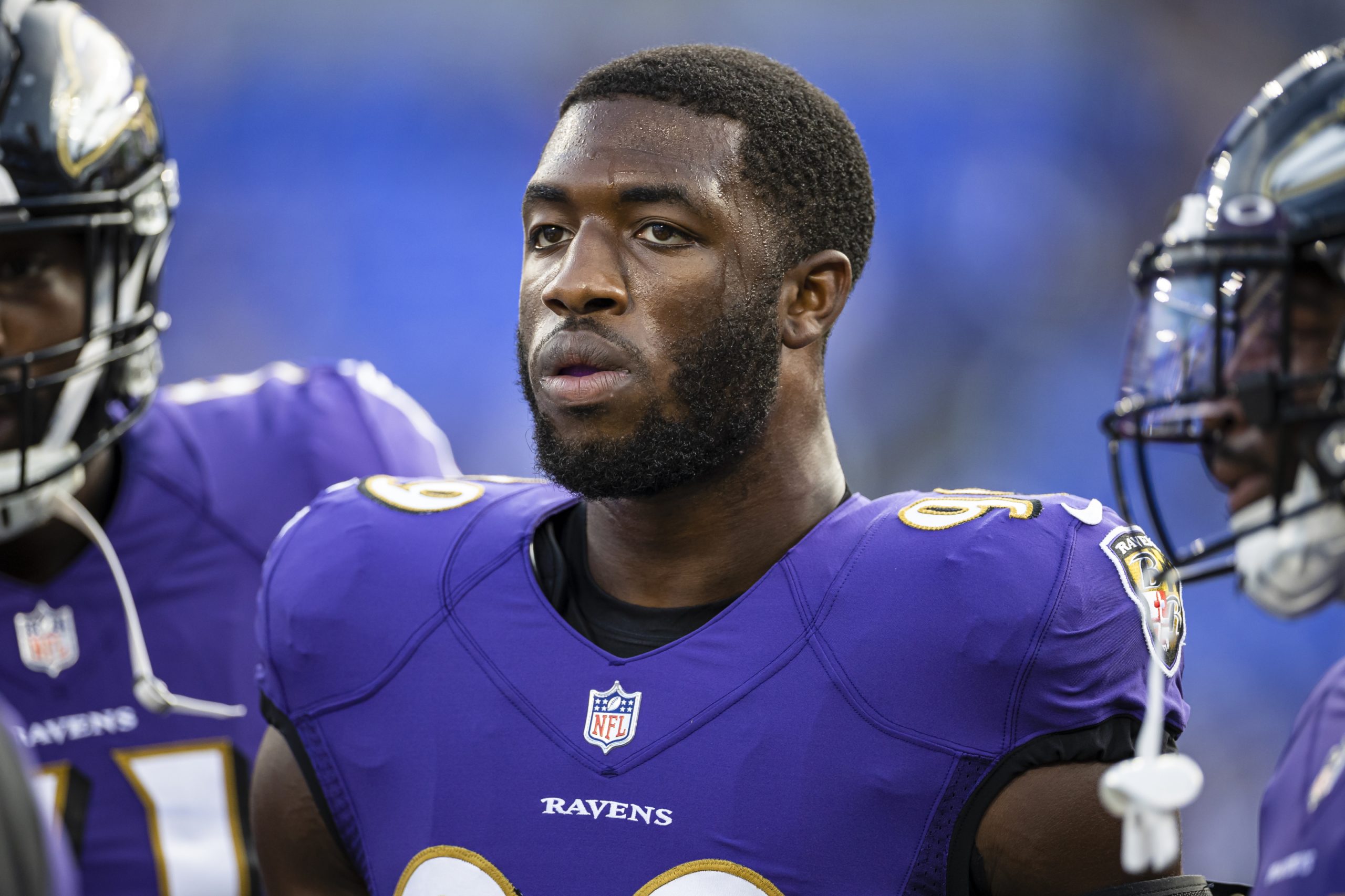 The NFL is one of the most popular leagues worldwide, representing global talent on one platform. Here are some commendable Nigerian players for the NFL season 2021.

NFL matches offer year-long entertainment and thrill to global fans and bettors. No matter if it’s week one or sixteen, fans and bettors don’t miss a game. Especially when the competition is tough, the bettors follow the latest NFL week 16 odds that are final weeks with maximum excitement. So, celebrate the global talent as five players of Nigerian descent got drafted for the 2021 NFL season.

NFL and Nigerian talent has a long history. The young boys play college, national and international clubs and shine on global platforms. The boys were back in action as soon as Nigeria lifted the suspension on club football after COVID.

One such legend is Odafe Oweh, who is currently with the Baltimore Ravens. He has a reputation as a Penn State defensive rookie. Standing tall at 6′ 5″ and weighing around 251 lb, he is one of the most impactful players in the NFL.

Joseph Ossai, a popular name from Nigeria who got selected in the NFL 2021 draft, is an exceptional player. Originally from Nigeria, he moved to America in 2000. After playing college football in Texas, he got drafted into the NFL. He plays with Cincinnati Bengals as a defensive end. He is a lucky player who played in the Super Bowl 2022.

Azeez Ojulari is the shining player of the New York Giants who has helped the team polish its defence through the 2021 season. Although the team didn’t perform well, Ojulari was a hero. He is the foremost defensive player on the team’s record to have three sacks in the first three games of his career. In addition, with his great physique and playing skills, he represents a leader.

Osa Odighizuwa has achieved greatly in the NFL with his short spam. With a total of 2 sacks already, he is the most prominent player of the Dallas Cowboys. Playing in defence, his performance in the 2021 season was incredible. He constantly uses skills and talent to make the defence unbeatable. He was drafted in the round of NFL 2021 and has played in college at UCLA.

Last but not Least, Ifeatu Melifonwu

Ifeatu Melifonwu is the cornerback of the Detroit Lions, a pro in his field. He has undergone some injuries but is ready to overcome them all. Moreover, he has done some wonders in his position as a valuable player. Standing at 6′ 3″ tall, he weighs around 212 lb which helped him deliver amazing performances in the NFL.

The post 5 Players of Nigerian Descent Who Got Drafted for the 2021 NFL Season appeared first on NEWS.