32 Kidnapped Young Footballers, One Other Rescued In Edo 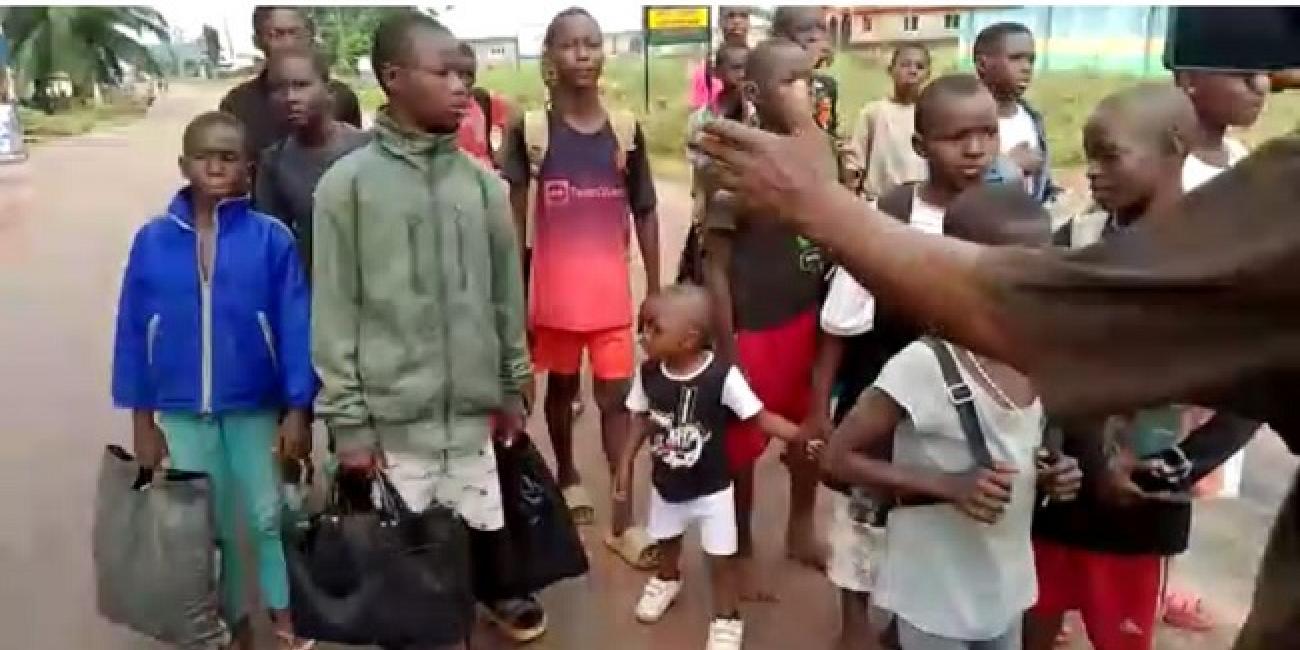 The victims were abducted by gunmen suspected of being kidnappers while travelling from Agbor to Warri, it was learned.

Speaking on behalf of the Edo State Police Command, Jennifer Iwegbu reported that the 33 abducted victims were freed on Saturday, August 13, 2022, through the command’s Uronigbe Divisional Headquarters in the state’s Orhihonwon Local Government Area.

Iwegbu claimed in a statement made public on Sunday that the Delta State Police Command, the military, and vigilantes all assisted in the rescue effort.

The statement said, “The Edo State Police Command through its Uhronigbe Divisional Headquarters, in Orhionmwon Local Council, on August 13, rescued 33 kidnapped victims, 32 of them were mostly children, along the Benin-Agbor Expressway.

“Following credible information received from members of the public on August 12, that at about 18:06hrs, hoodlums suspected to be kidnappers emerged from the bush along the Agbor/ Urhonigbe/ Obiaruku Expressway and kidnapped occupants of a bus travelling from Agbor to Warri, with registration number DT513B2, conveying football players of Itugbe Kings Club, Warri, Delta State and whisked them into the bush.

“On receipt of the information, the Divisional Police Officer, immediately, mobilised his team in collaboration with the military, local vigilantes and tactical team from Delta State Police Command at the state boundary and swung into action.

“The combined team embarked on rigorous bush combing which lasted for several hours resulting in the rescue of 32 of the victims unhurt. While they were being profiled to ensure that all were rescued, it was discovered that five were still missing. Intense bush combing is ongoing to rescue the other five victims unhurt.”

“Earlier the hoodlums had attacked two occupants of one Toyota Corolla car marked: EDL642DL, travelling from Bayelsa to Agbor, one of the occupants, Ibegu Daguapu, ‘m’, was shot in his right shoulder. The victim is receiving treatment at a medical facility.”

The post 32 Kidnapped Young Footballers, One Other Rescued In Edo appeared first on NEWS.