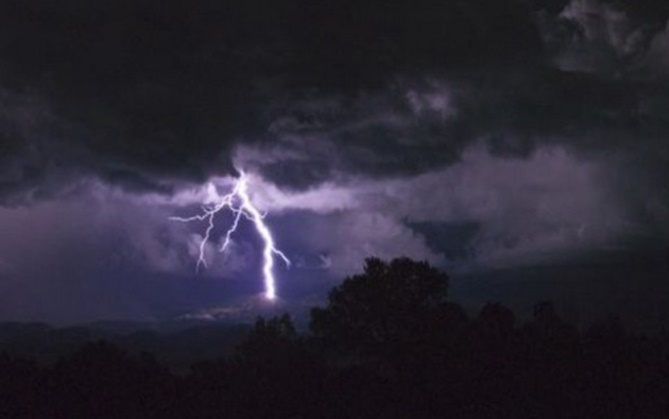 Following a violent thunderstorms that struck the French island of Corsica on Thursday morning, August 18, not less than three people have died and twelve others are injured.

The storm caused a tree to fall in a campsite in the coastal town of Sagone, the Corsica prefecture, which led to the death of a  13-year-old girl.

A 72-year-old woman was killed when the roof of a beach restaurant fell on her vehicle in Coggia, south of Sagone, and a 46-year-old man was killed in a campsite in the town of Calvi.

One of the 12 injured was hospitalized in critical condition, the prefecture added.

The storm produced wind gusts of more than 220 kph (136 mph) in some areas, French national weather agency Meteo France said. About 45,000 households were without power on Corsica, according to French electricity company EDF.

About 60 rescue operations were ongoing along the western coast of Corsica to help several grounded and wrecked ships, the French maritime authority for the Mediterranean Sea tweeted.

The post 3 killed, 12 injured in thunderstorms on France’s Corsica appeared first on NEWS.