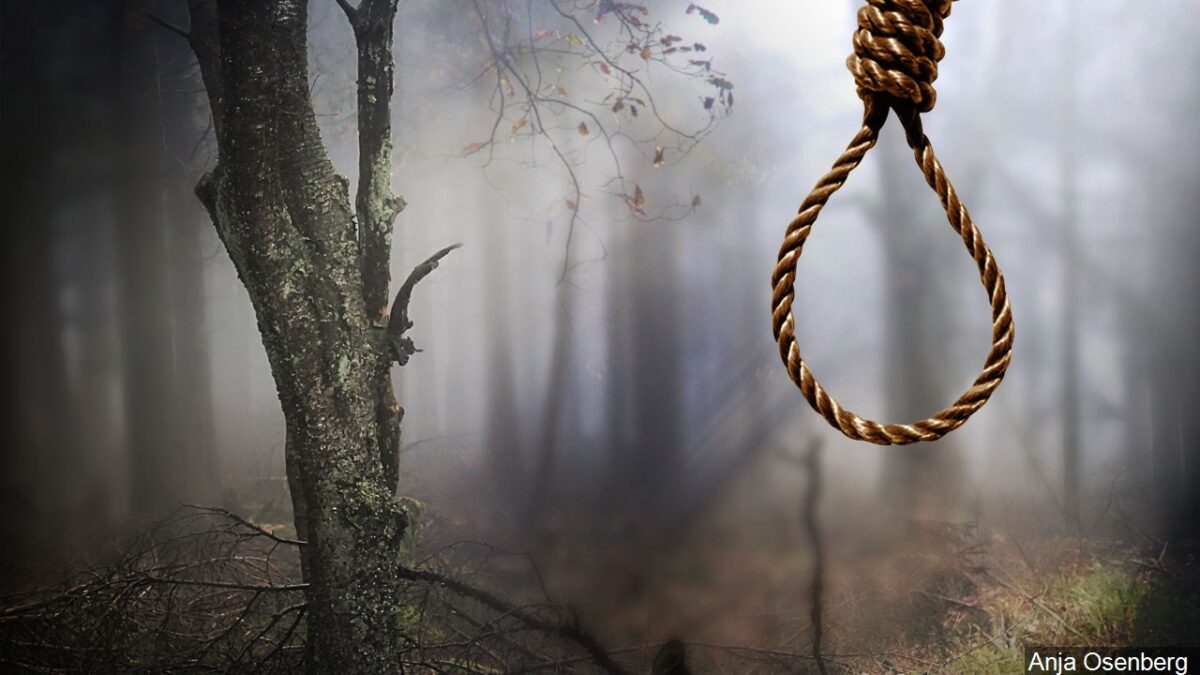 The Public Relations Officer of Rano Emirate, Nasiru Habu Faragai, who disclosed this said the district head of Bebeji submitted the report of the tragic incident to the Emir of Rano, Ambassador Kabiru Muhammad Inuwa, during the Emirate Council meeting on Monday, August 15, 2022.

Faragai explained that the emir directed that the report be taken to the police in the Emirate Council for discreet investigation into the cause of the death.

According to Daily Trust, Faragai said that the deceased’s father was interrogated by the village head on whether the boy was into ”drugs or mentally ill.”

“The emir was worried about the incident and asked the district head whether the boy was into drug abuse. He also asked the father whether he had some mental problems or they had grudges with someone, but the father said nothing was done to him. He also said he was not into drugs,” he said.

He added that the emir directed district heads of the council to embark on intense prayers to ward off similar occurrences.